What Do Landlords Need To Know About The Eviction Moratorium Expiry

What do landlords and tenants need to know about the expiry of the eviction moratorium on August 1st 2021 and what steps can they take now. 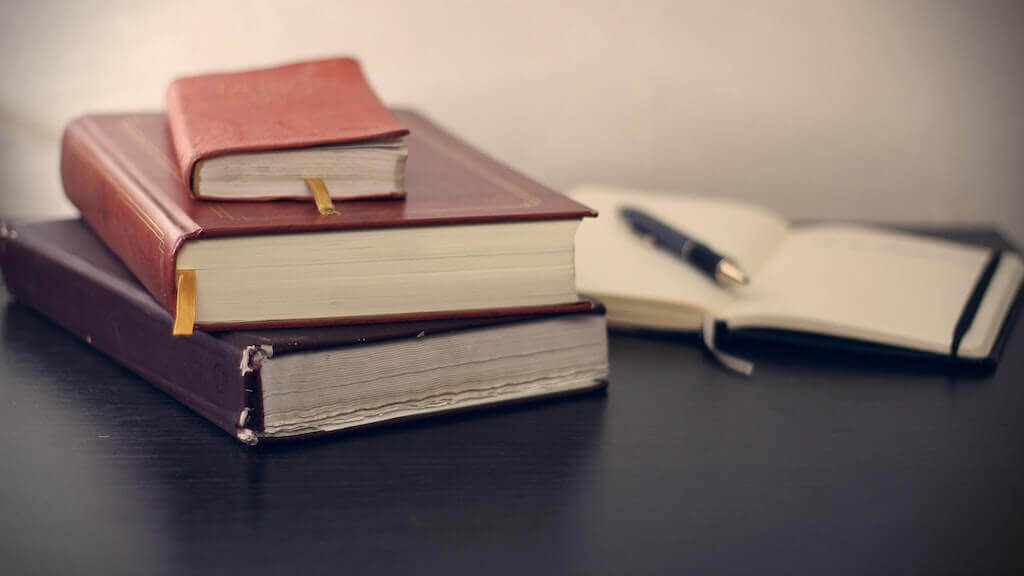 The eviction moratorium was first established in September 2020 by the Center for Disease Control (CDC). The intent – to help curb evictions caused by missed rent payments due to the pandemic, as the likely reality was that this would “increase the spread of COVID-19.”

The eviction protection expired at midnight on the 1st of August and means that hundreds of thousands of renters, potentially millions, are now required to pay back owed rent or face removal from their homes and increased exposure to the virus.

Since the expiry, the CDC has issued a contentious order to extend the eviction moratorium again for 60 days. This order may be overruled in the courts as it was previously stated that the CDC did not have the authority to offer a further extension and would need to get approval from Congress first. However, with the Delta variant proving to be dramatically more infectious it is expected that the Biden administration will support this extension to their fullest ability.

Below we answer some of the key questions landlords and renters have about the eviction moratorium, what it means for them, and what the next steps should be.

What happens to tenants who owe back rent if the extension is overturned?

As of the 1st of August, all rent arrears plus the rent for August is due and many tenants are also required to pay late fees for payments they have missed. Not paying the rent could result in an eviction, except in states where extended protections are in place (see below).

It’s difficult to estimate exactly how many tenants the expiration of this protection will affect. However, according to a U.S. Census Bureau’s Survey conducted on July 5th, around 3.6 million people could face eviction in the next two months. Another recent survey by the Census Bureau found that an estimated 11 million adult tenants are considered “seriously delinquent on rent”.

Approximately 450,000 eviction cases have been filed since the beginning of the pandemic in March of last year – this is actually far less than previous years. Between March 15 and December 31, 2020, there were 65 percent fewer eviction cases filed than would be expected in a typical year which goes to prove the efficacy of the protections put in place. With these protections removed though, there will likely be a resurgence as landlords unable to evict to this point begin pursuing the process as a last resort.

States with Extended Eviction Protection In Place Independent of the Moratorium

Several states have extended protections for tenants in light of the current COVID-19 crisis. These states include:

Additionally, several federal agencies — including the Federal Housing Finance Agency, the Department of Agriculture, the Department of Housing and Urban Development, and Veterans Affairs — have also extended their moratoriums until September 30.

What are the Biden administration and Congress doing to address the ending of the eviction moratorium?

Additionally, their initial request on Thursday, July 29th for an additional one-month extension to the moratorium was rejected by the House after it was determined CDC did not have the authority to pass an extension and it would need the approval of Congress.

On top of this, August 1st also marks the date for the beginning of vacation for representatives, whose recess lasts through the entire month. President Biden did manage to pass an order to federal agencies, as mentioned above, to extend eviction and foreclosure moratoriums until the end of September.

The new more contagious Delta variant of the COVID-19 virus has changed many pandemic calculations. The plan for the moratorium to expire was based on having the virus under control at this time, meaning a reduced risk to human life that a wave of evictions would bring.

Perhaps unsurprisingly, the new variant paired with prevention measures being relaxed or even entirely dropped in some states has led to a rapid surge in cases. In the past seven days, cases rose +64.1% to a daily average of 66,606 and are expected to continue to rise. Thankfully, the vaccine has proved effective in stopping serious cases and deaths with hospitalizations only up 31%, and deaths 8%.

It is expected that if large numbers of evictions move forward, the required travel associated with moving, increased reliance on shelters, and an increased number of occupants in houses as renters are forced to fall back on family, will have a dramatic and negative effect on the continued resurgence in cases. While the federal moratorium may have expired, the determination by the CDC that evictions can spread COVID remains valid.

What about the federal rent relief and stimulus money?

Trillions of dollars have been spent by the US government in stimulus packages to mitigate the economic impact of the Coronavirus and mitigate the threat it poses to the American people. Out of this money, lawmakers secured $47 billion for relief as part of the Emergency Rental Assistance program. However, to date only, approximately 7% (about $3 billion in total) of these funds have been distributed. With little existing infrastructure to distribute this amount of money to this many people, only around 600,000 tenants have as of yet received funds.

It’s important to note though that this money is still available for renters and landlords and should be the first step for landlords and tenants looking to resolve rent arrears. The previous extension of the eviction moratorium was put in place to resolve these logistical issues, but bureaucratic red tape has proven a difficult challenge for the Biden administration to overcome and as of yet, the distribution issues remain.

What can landlords do now?

Whether the eviction moratorium extension is overturned or not, the first steps for all landlords and tenants facing rent arrears due to COVID-19 are to find local rent relief programs and to make sure they have applied. These rent relief programs are designed to help tenants who have been negatively affected by the pandemic to pay overdue rent and in this way help landlords maintain their investments.

To plan for a rent repayment plan make sure you put everything in writing and that both parties are in agreement. A few documents to consider, which you can download off our partner’s site Rocket Lawyer, include:

Evictions at this time should be a last resort, as the danger of the virus spreading and resulting in deaths is still high. If however, you do need to pursue an eviction, make sure you do so legally following the correct due process. You can download an eviction notice here or speak to a lawyer with Rocket Lawyer for advice.