California rent control laws are government-enforced price control measures that regulate the amount of rent that property owners can charge. 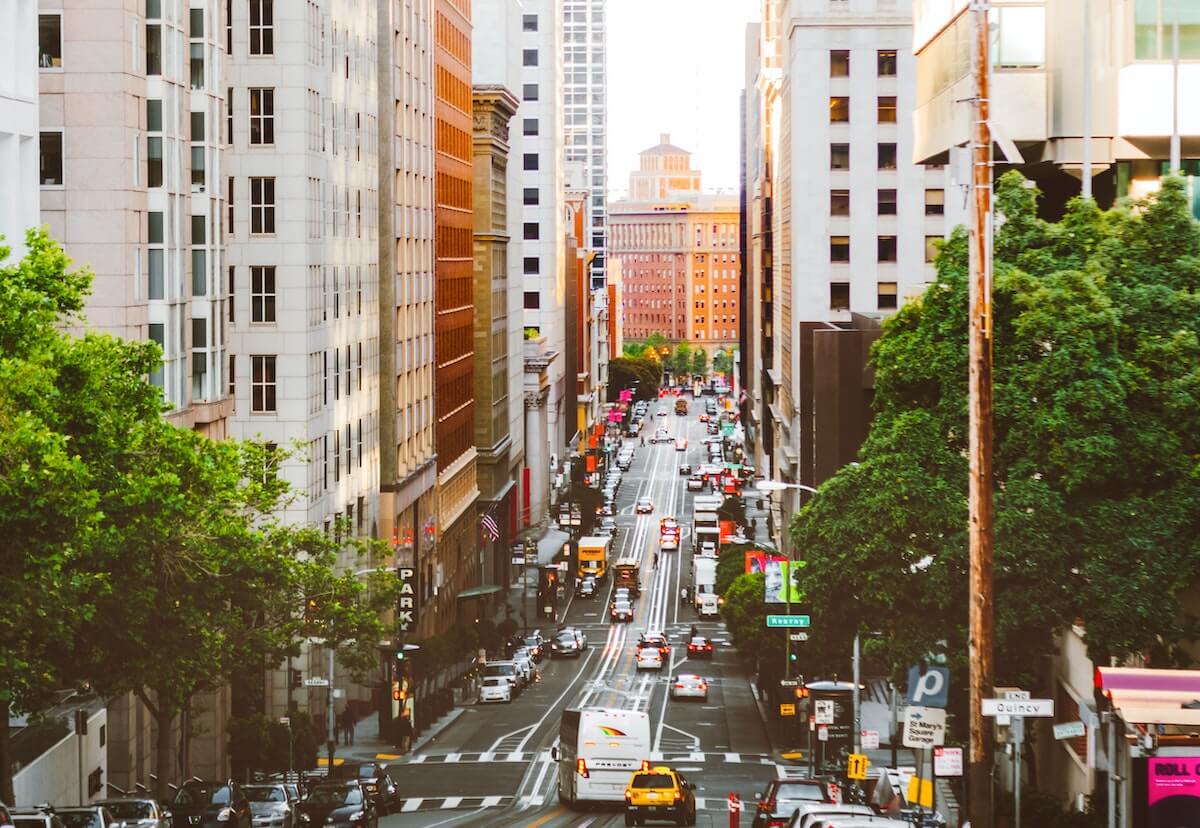 California rent control laws are government-enforced price control measures that regulate the amount of rent that property owners can charge.

They can also determine:

Generally, rent control measures are implemented to prevent rent prices from spiraling out of control especially in high-demand areas. Several states and municipalities around the US have rent control laws in place today including California, New York, New Jersey, Maryland, and Oregon.

Why were rent control laws introduced in California?

Just over half of Californians own their homes, which is one of the lowest rates in the country. As such, there is a massive demand for rental housing. However, rents are among the highest in the country, with the golden state being home to five of the ten most expensive cities for tenants.

For some landlords, knowing that there is high demand might make it tempting to try and increase rents beyond reasonable expectations. This is where rent control laws come in, to protect tenants from extreme rent increases in California.

To an extent, landlords can also benefit from rent control laws, as steady (as supposed to sudden) rent increases may lead to tenants staying put for longer to avoid price hikes. This lower tenant turnover should in turn lead to a lower vacancy rate.

Despite the benefits, there is controversy surrounding rent control, as some believe the legislation discourages the development of new rental housing and disincentivizes the improvement of existing rental stock.

Nevertheless, in late 2019, new rent control laws, AB 1482 (also known as the Tenant Protection Act), were introduced across the state of California. This Bill made California one of only two states in the US with statewide rent control legislation, the other being Oregon.

The new legislation makes it illegal for residential landlords in California to increase rent by more than 5% a year plus the local inflation rate, or 10%, whichever is lower. For example, even though the inflation rate in Los Angeles and Orange County reached 6.6% in 2021, landlords would only be able to increase rent by a maximum of 10%. As well as rent increases in California being regulated, property owners are also prohibited from increasing the rent more than twice a year.

The Tenant Protection Act also shields tenants from eviction without cause. A renter cannot be evicted if they have been residing in a property for more than 12 months unless there is “just cause”.

“No Fault” just causes for eviction include:

Landlords must offer the tenant a “relocation fee” equal to one month’s rent in these cases.

Tenants cannot be evicted to enable the landlord to increase rent. The only time that California landlords can increase the rent outside of the new law is between tenancies. Assuming that a lease has been properly ended or a tenant has been evicted within the guidelines, the rental rate may be increased in line with market rates.

Related: Why Are Evictions So Costly? (And How To Avoid Them)

Types of properties that are exempt from rent control under Costa-Hawkins include:

While there have been attempts to repeal the act, it remains in effect meaning that fifteen cities in California have their own rent control legislation. In some cases, the policies brought about by Costa-Hawkins are more extreme than the new state law.

The city of Los Angeles has its own rent control law in place; the Rent Stabilization Ordinance. This states that any annual increase in rent must reflect the change in the Consumer Price Index. For example, if the CPI is 3% or less, the annual rent increase adjustment is set at 3%. If the CPI is 8% or greater, the increase is set at 8%. This means that landlords in Los Angeles can only increase rent by up to 8%. Landlords of luxury units may increase the rent by an additional 2% a year (a maximum total of 10%, which is in line with AB 1482).

On top of this, some municipalities have pre-existing rent control laws which predate the 2019 AB 1482 Bill. These areas include:

Because of the slightly different laws in these particular areas the maximum rent increase in any given year could be different (generally smaller) than the statewide regulations stipulate. It’s well worth reading up on laws and regulations specific to the area of your investment.

Rent increase in California and the impact of Covid-19

Historically, rent control laws have been implemented in response to periods of economic inflation or severe housing supply shortage. In reaction to the Covid-19 pandemic, a rent freeze was enforced in a number of states, including California.

Although the statewide rent freeze has ended, Los Angeles has extended the freeze to 2023, affecting almost a third of apartments in the city. Landlords are prohibited from increasing rent during this time.

Rent control laws in other states

California is one of only two states that have statewide rent control laws. Oregon signed the nation’s first statewide rent regulation act in early 2019 (with a maximum increase of 7% plus interest allowed).

Other cities across the US, from Washington D.C. to New York City, have had rent control laws in place for over 40 years. Currently, over thirty states prevent local governments from adopting and enforcing rent control laws altogether. Some other states have no legislation regarding rent regulation.

Current California rent control law will last until at least January 1, 2030. As a landlord, you should ensure that you do not try to increase rent by more than 5% a year (plus inflation). If you are outside of California, remember to check your local and state law before increasing your rent.

Once you have set your rental rates, automate secure online rent collection with Landlord Studio to make your income and expense tracking and bookkeeping effortless.